I haven’t always been a Star Wars fan, I was more into the anime mecha genre. My colleague let me borrow his Star Wars Blu-ray box set when he overheard in the office that I have never seen a single one of the movies from start to end before – I knew what Star Wars was, I’ve walked past the TV at home many of times during the holiday seasons when an episode (movie) was airing, but I’ve never sat down to watch it entirely at those times – plus the fast that they aired them all in weird orders and they start from 4 and end with 3…

After watching all of the movies I find the plots were pretty basic, but what they had accomplished with the special effects for their time were quite impressive.

However, having grown up with the sci-fi genre of anime and manga, I have come across much better . But none-the-less I still went to the cinema to watch the 7th movie.

Anyway! enough backstory – I bought the Bandai Model kit titled in this post. 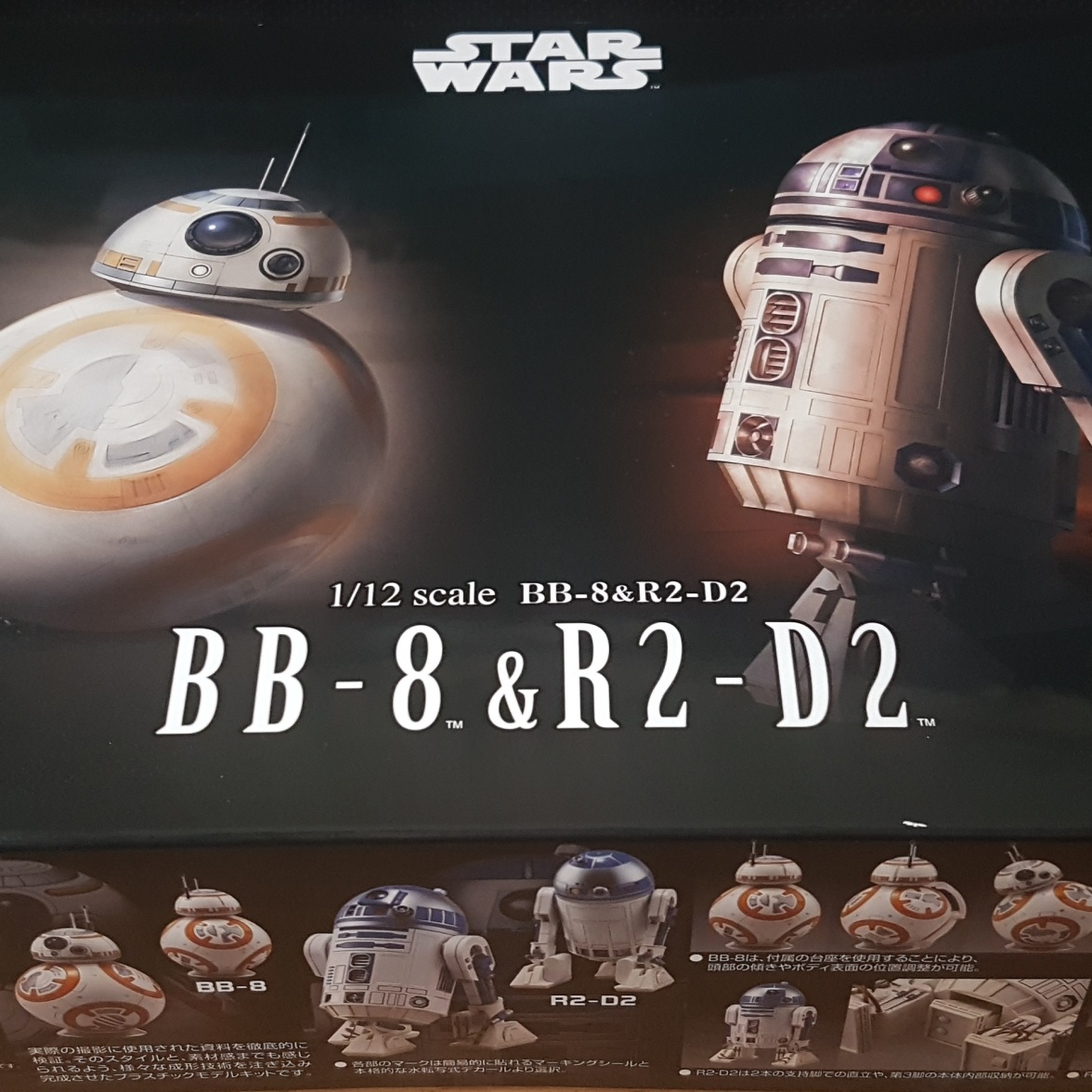 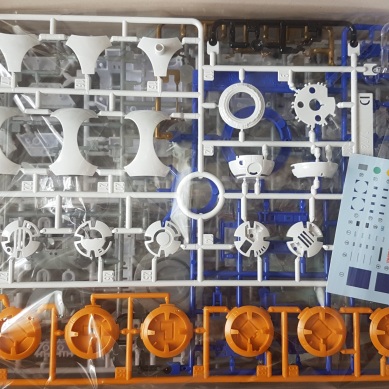 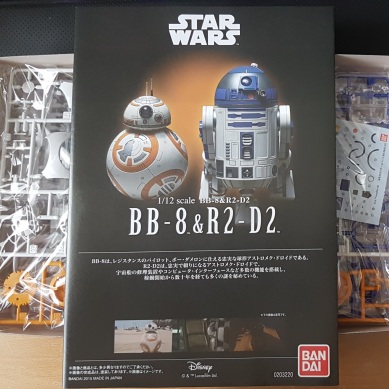 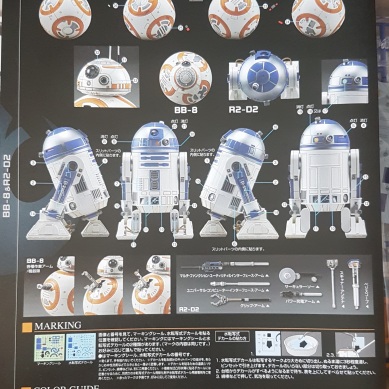 I have always loved building model kits. I grew up watching Gundam and have bought and built many model kits such as the GAT X105 Mobile Suit Gundam Strike with it’s Aile Strike r unit and additional Skygrasper and weapons kit.

The Star Wars kit caught my eye when I attended the UK Gundam Convention held in York Racecourse on September 24th 2016 and I just had to get it.

As shown in the images above, there’s quite the detail on the two units – the gadgets / attachments.

After a couple of hours i’m done! although I did get lazy and didn’t apply the stickers yet… another day? 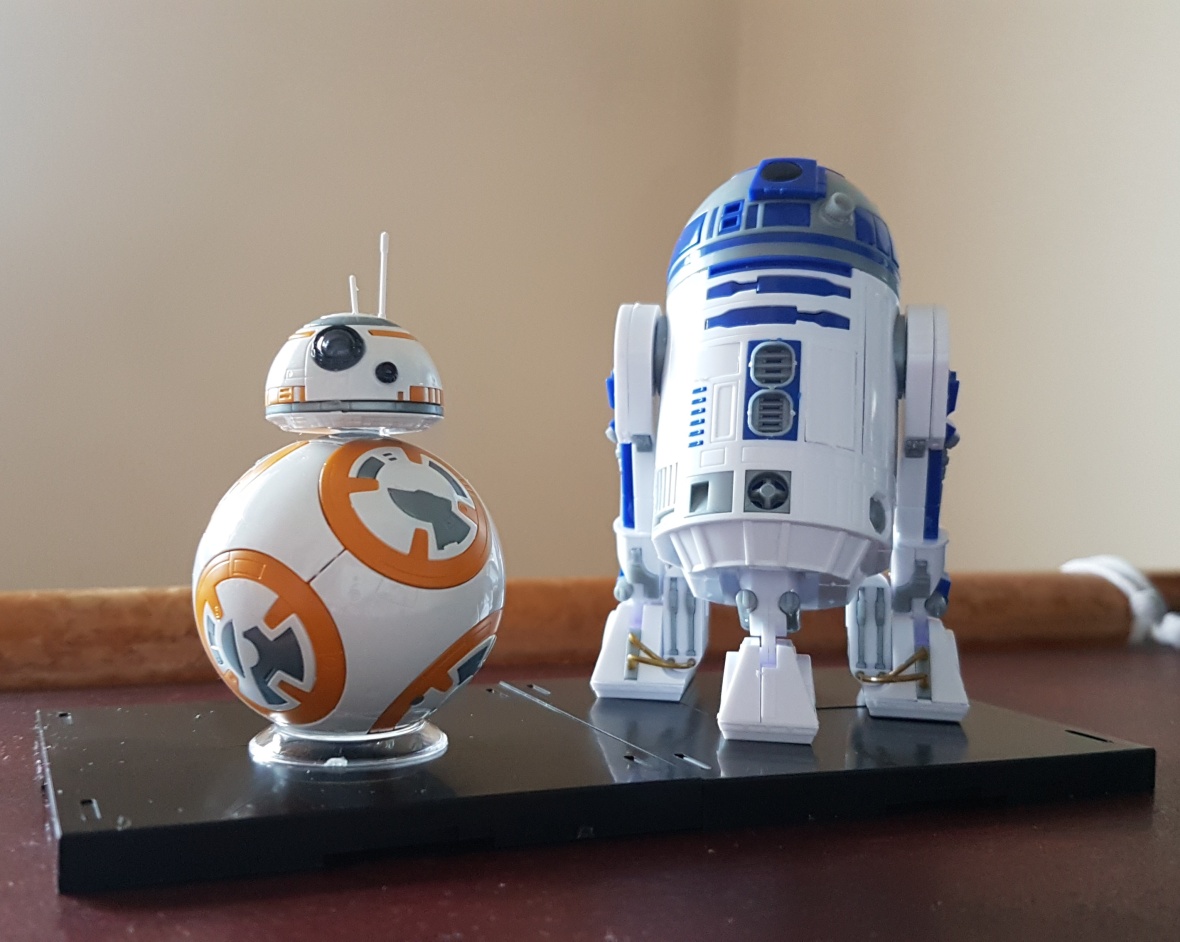